When it rained watermelons at Christmas 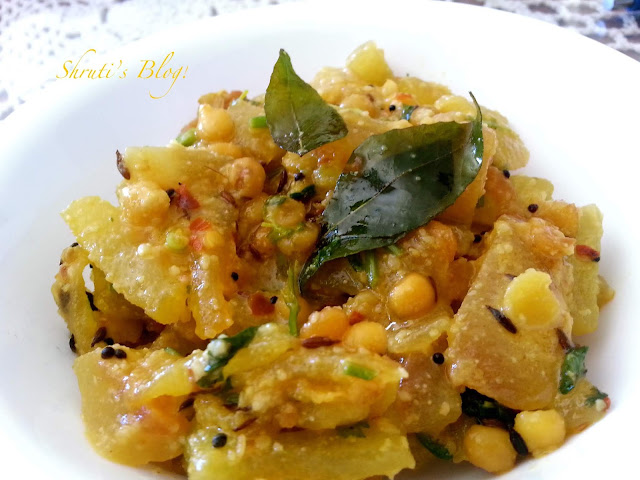 My post today is about when it rained watermelons when Santa brought the Edgar’s Mission residents 300kg of watermelon for Christmas!

Edgar’s Mission is a not for profit Farm Sanctuary that seeks to create a humane and just world for humans and non-humans. Named after Edgar Alan Pig, the founder Pam Ahern’s first rescued pig, the farm is set on 153 peaceable acres nestled in the tranquility of the Macedon Ranges in Victoria. The farm sanctuary currently provides life-long love and care to over 300 rescued animals.

Millions of farmed animals daily endure lives of abject misery in factory farms in Australia.  Barely able to move, they endure acts of cruelty that would be illegal if they were your cat or dog. Imagine a life without sunshine, without freedom, without being able to socialize, without hope … that’s the ‘life’ of a factory-farmed animal.

How has this happened? As custodians of this planet, we have designated some animals friends and some animals food. Yet they are no different. All share the same ability to suffer; the same need and desire to experience life, for it to have joy, meaning and purpose.

Edgar’s Mission offers a glimpse into a different world – a merciful world.

A world where chickens, ducks, pigs, goats, cows and sheep run across the sunny green meadows as their humans run ahead of them and burst cool and sweet watermelons on the ground for them slurp and burp on!

You can watch the very heartwarming video on the link below:

Edgar's Mission When it rained watermelon at Christmas video

It rind watermelons some other place too!

I am spending the Christmas week with my Aai and Niki and Tala, my brother’s husky and malamute dogs respectively, while their mum and dad and brothers are on holidays in India.

After feasting on exotica like biryani and Christmas goodies for a couple of days, it was refreshing to dig into a very deliciously homespun meal of rice and dal and some watermelon rind subzi Aai made.  Here goes the recipe. 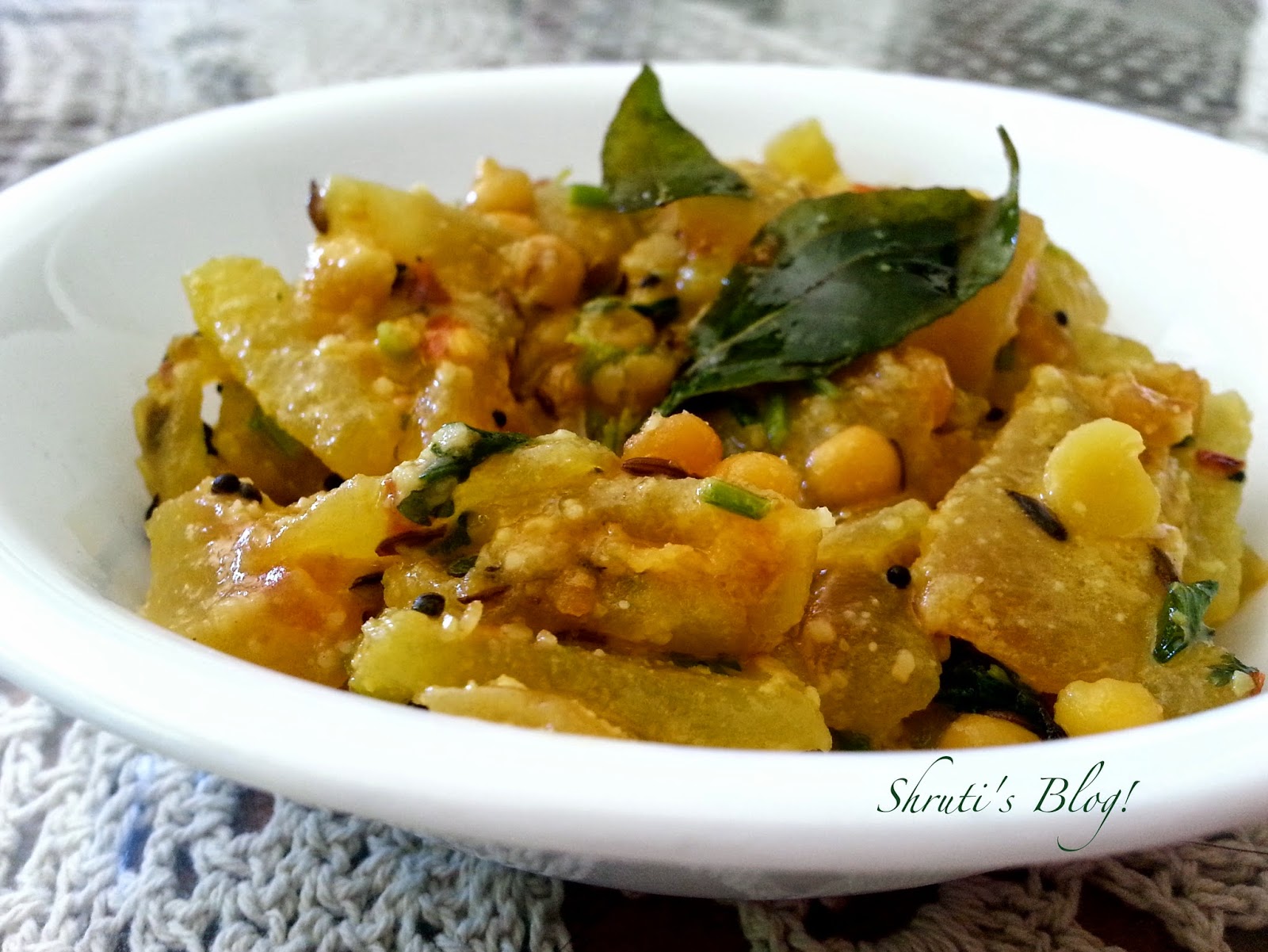 Heat oil in a pan and add cumin seeds and mustard seeds to crackle.  Next add curry leaves, chillies, asafetida and turmeric. Now add the cubed rind and stir well into the spiced oil to coat all pieces.

Next spread the soaked and drained dal on top of the cubed rind and cover and cook for a while, taking care not to stir - so the dal starts to cook with the moisture underneath.

Check on the doneness from time to time. When the watermelon rind looks translucent and the daal is cooked, it’s time to season the subzi with salt, crushed sesame and peanut, coriander powder and let the subzi rest for a while to soak up the flavours.

Posted by Shruti Nargundkar at 17:51

Welcome weary web wanderer!
I hope you have found whatever you were looking for!
I would love to know what you thought of my recipes and posts- so why don't you drop a line?!

My blog has recently been added to Vegetarian Blogs, which is part of one of the largest networks of blog directories on the Web. Please visit my blog's personal page to vote for my blog and comment to other blog users.